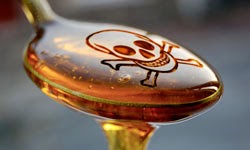 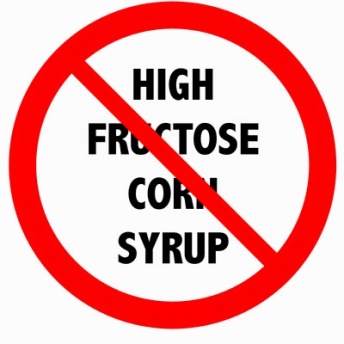 There are lots of ingredients in processed foods that I try to avoid, but the number one ingredient is high fructose corn syrup (HFCS). HFCS can be found in almost anything; from canned tomatoes to children’s apple juice. Because corn is one of the most subsidized products in America, you can find this highly sweetened, processed product in just about everything. 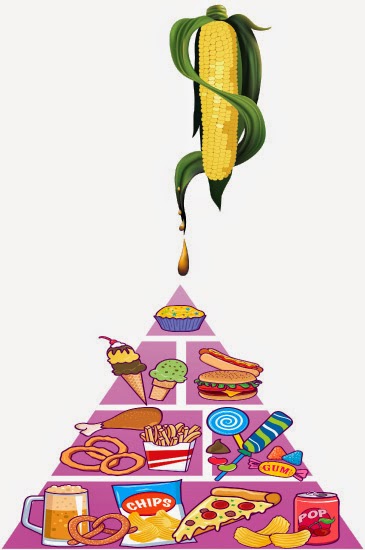 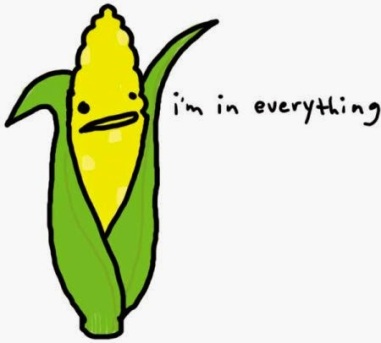 In Mark Hyman’s article “5 Reasons High Fructose Corn Syrup Will Kill You” he shares, “the average American increased their consumption of HFCS (mostly from sugar sweetened drinks and processed food) from zero to over 60 pounds per person per year.”This statistic is incredibly scary, because not only is HFCS highly processed but it is being put in just about anything, even in products that aren’t necessarily supposed to be sweet. 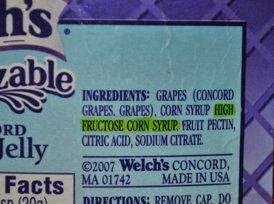 As I said earlier, HFCS can be found in so many packaged products because corn is highly subsidized by the government. This means that farmers get paid by the government (with our tax dollars) to grow corn, most of which is genetically modified. Because there is so much corn being grown, it needs a place to go. So that is when it gets stuck in almost all food products. In fact corn can be found in around 70% of products in an average grocery store. 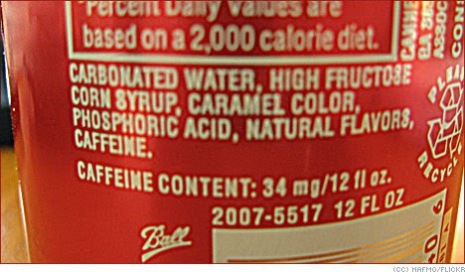 HFCS is a cheap, highly processed form of sugar (fructose). It is also highly concentrated which can cause your blood sugar to spike. Our bodies digest/absorb fructose differently than we do other natural sugars. So when we eat too much of it in concentrated forms it can cause problems in our bodies. Just like any type of added sugar, it should be limited in our diets but limiting added sugars can be difficult to do when HFCS is in just about every packaged product. 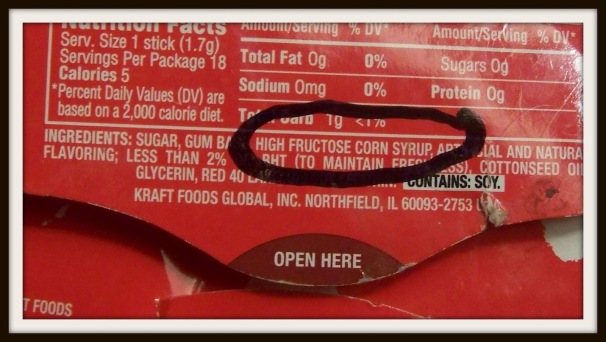 Avoiding HFCS can be easy, as long as you ALWAYS check the ingredient list. Even if you don’t think a product would have HFCS in it, check, because it’s surprising the things that they can put it in. I would highly encourage you to avoid HFCS at all costs, not only because it’s harmful to your body but because the more we avoid it, the quicker companies will stop trying to sneak it into our food. So take a step to improving your health, and back away from the high fructose corn syrup, it will be worth it! 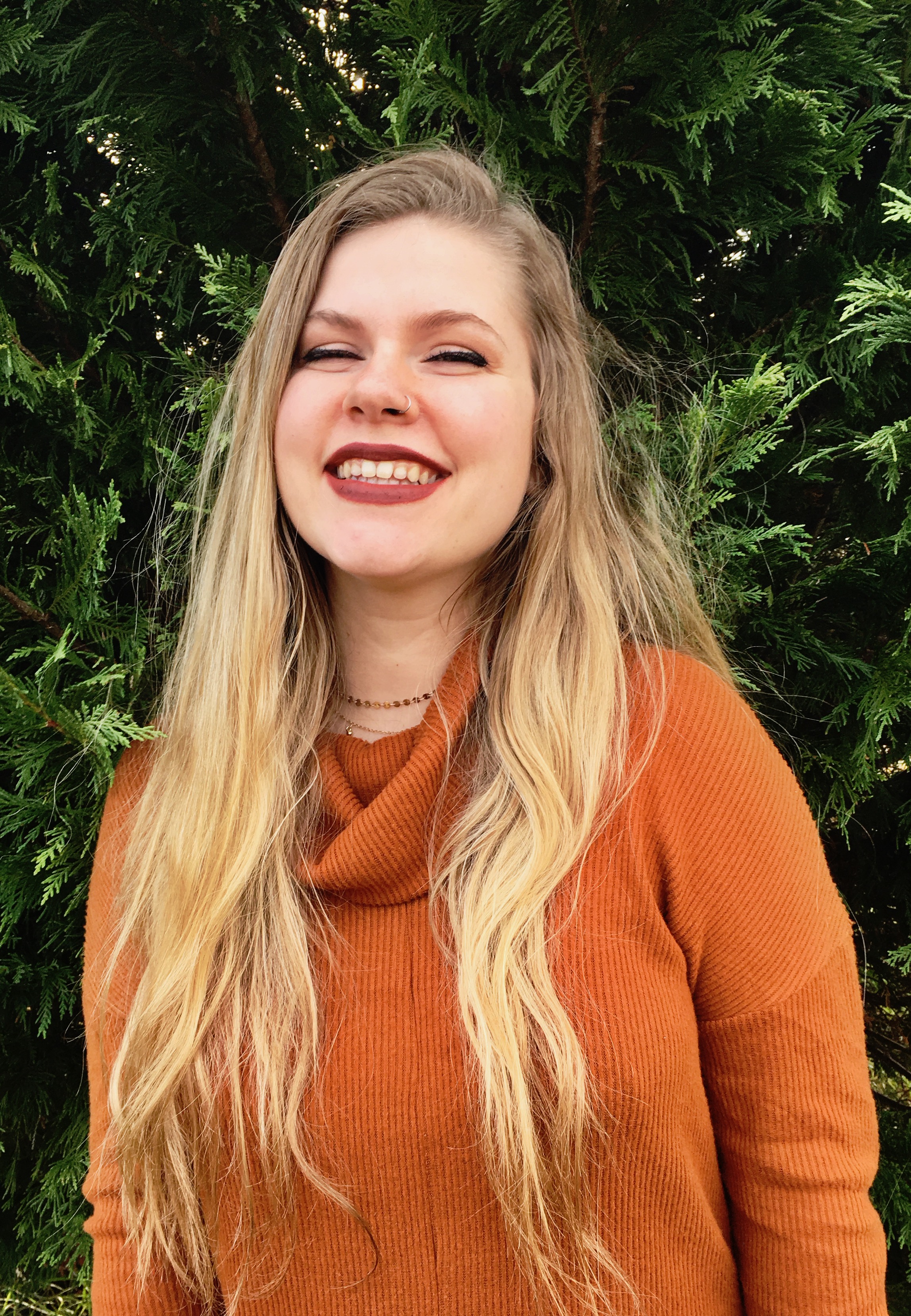 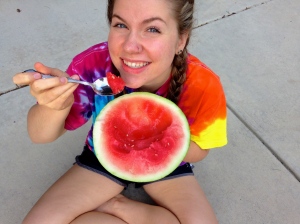 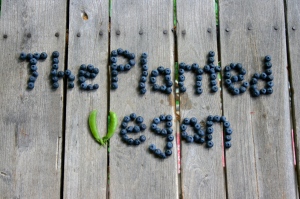